Yoti, a multi-award winning London based company providing digital ID applications, switched their documentation off of the open-source static documentation provider, Slate, which they were using for all their products and revamped their documentation in DeveloperHub -- and in doing so, “their customers chose Yoti over competitors due to the documentation”, according to Kiran Bali, Yoti’s Head of Integrations.

“After switching to DeveloperHub, clients were calling us and telling us that they chose us over competitors due to documentation.”

The old way: slow and not scalable

When Yoti first started with developer integrations 4 years ago, they did what most startups in the world of software do: use open-source general software to document their products. While the result was indeed a documentation site, the process of writing documentation remained code-driven, developer dependent process. Being a technology company, Yoti does have developers on the team, however their time is most useful building the product rather than the documentation site. As Yoti’s Head of Integrations put it, this process was “frustrating”.

“It was just so frustrating because it was just a really quick change or even a capital letter, but we had to do some coding, and then get somebody to check the code, commit it and deploy it. It took so much time. The team then grew and it just was not scalable anymore.”

“We had a new product coming up, and we couldn’t do it quickly on the platform we built. We knew that we needed to find a different solution”.

To remove the dependency on developers and bring the documentation back under the control of the product team, Yoti team looked into DeveloperHub alongside the competitors, and set up one of their products’ documentation on DeveloperHub for a test.

“We were looking for a collaborative solution that is super easy to use. With DeveloperHub, our product team is able to do changes right away and publish it without thinking about technical challenges, so we can focus on what matters.”

Expanding all products to DeveloperHub

Two months later, Yoti’s documentation process was transformed by DeveloperHub, so they moved all their entire documentation of five other products.

“It has been really easy to move all our documentation. We also extended it to the release notes and we were able to build an entire integrations ecosystem with DeveloperHub. As we are growing fast, we are always updating the products so we continuously need to change the structure and the formatting, and I feel like I can do that because I could just clone the version and make the changes without breaking the existing one.”

Results since the switch

What we have to say

“I absolutely love what Yoti made with their documentation at DeveloperHub. They have one of the best branded developer portals we have seen, as well as documentation that is so clearly structured. They leveraged the ability to inject Custom CSS to design a beautiful experience, and used multiple linked documentation for each one of their products, which made it a wonderful journey for their integrators.” 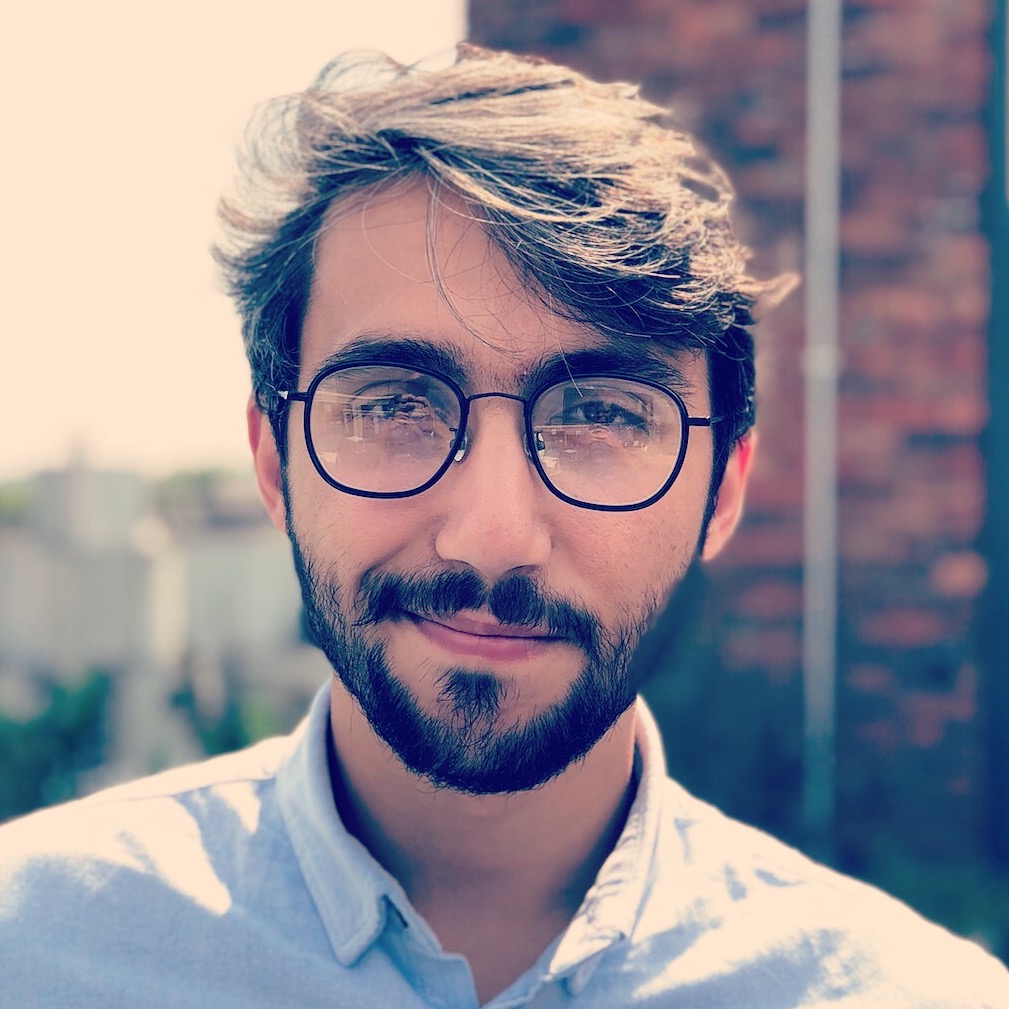